The advocacy subgroup’s forum and the issue of identity. 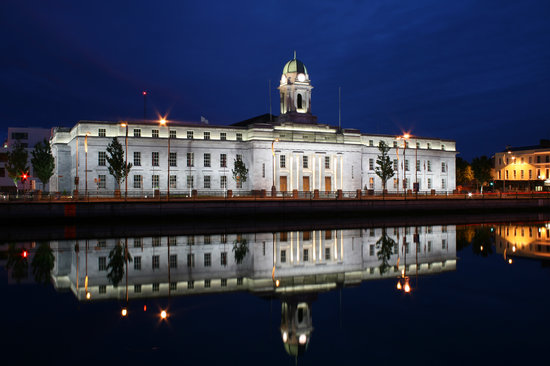 The advocacy subgroup of the City of Sanctuary Movement organised a forum in June of last year, to consult community representatives and subgroup leaders on which issues to address over the next 12 months.

The meeting was well attended by a diverse group of people from migrant backgrounds and from the direct provision centres.

There was a very lively discussion, in which the attendees discussed the issues that affected them most as migrants or as people seeking asylum in Ireland.

The issue that took a lot of people by surprise, but which causes a lot of distress among asylum seekers is the lack of identity.

People seeking asylum in Ireland have no right to an ID card. Mny come without a passport or have their passport confiscated at the International Protection Office.

They receive a form of identification card, on which is clearly written that ‘This is not an ID card’

Not having an ID is not only problematic for the mental wellbeing of asylum seekers, causing the feeling of dehumanisation, there are a lot of practical issues; at the post office, in banks, when looking for work (for those who have the permission). One resident of DP said: ‘Even buying alcohol becomes a problem, as your ID is not accepted. the PPS card we receive is never enough to prove our ID, we can’t live a normal adult life this way’.

Just a week before the forum took place some artists who had performed in Cork and were booked into a hostel for the night were refused to stay in the hostel because they had no official ID. ‘The room was booked and paid for, but when the lady at the reception asked us for ID we could only present our PPS cards and she would not accept that.‘

The advocacy group decided to make the right to an identity one the three key asylum rights issues in the action plan which will be launched on March 29th. The other two being the right to work, and the right to education.

The City of Sanctuary’s advocacy subgroup offers an opportunity to asylum seekers and migrants to have their concerns heard, together we can help, support and advocate and make Cork a place where everyone feels they are someone.